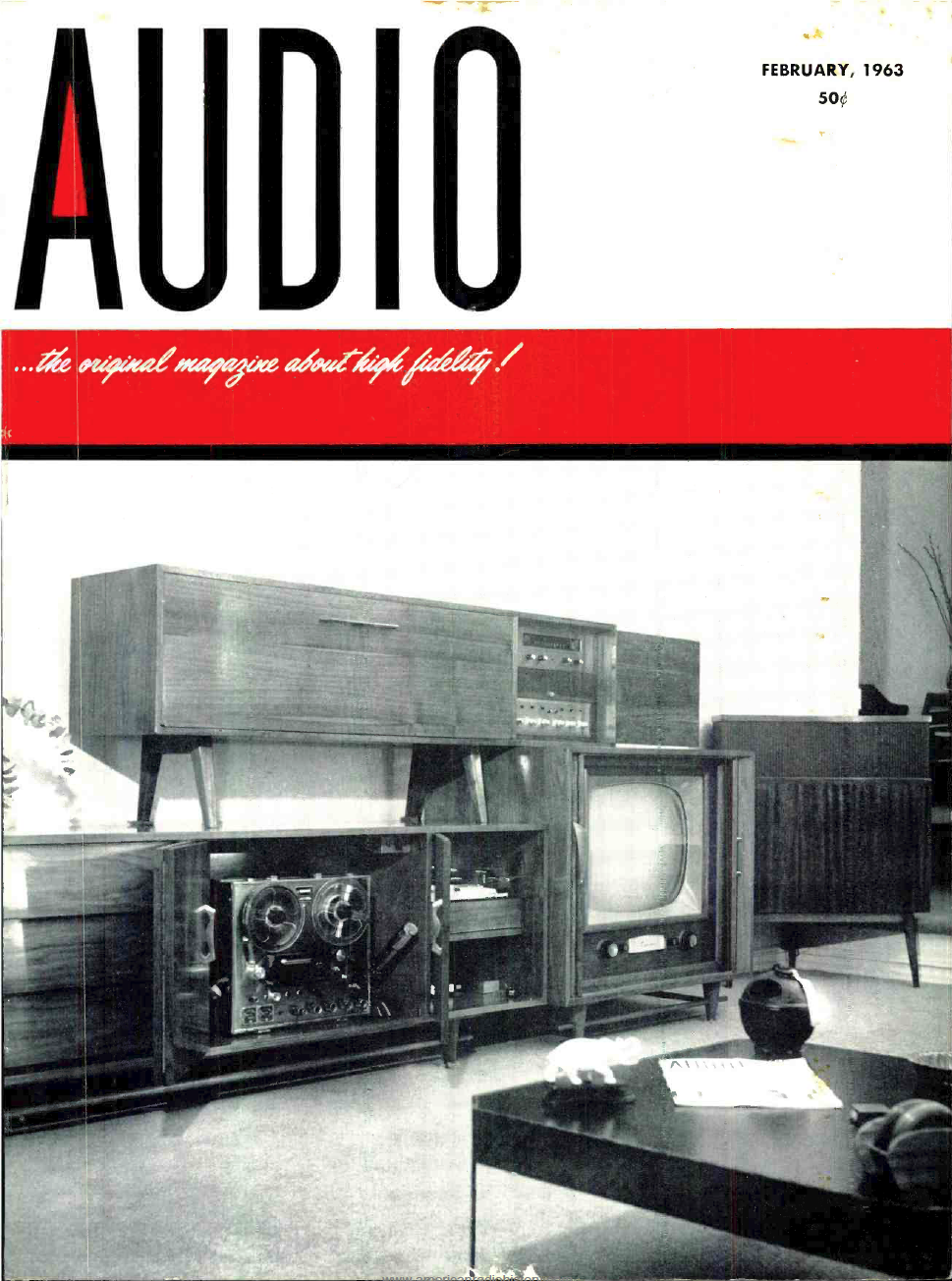 I bought a pair of late 1950’s speakers recently, Brociner corner horns. Really rare. I doubt they made many, most people in audio have never heard of Brociner, which was a bit like Fisher, Scott, Marantz, but a notch better (and more expensive). I was not in the market for these things at all. In fact, a friend who is an inveterate collector of all cool old good things audio bought them first. I had accompanied him to the apartment where they were being sold to check them out. I’d never seen or heard a Brociner before.

The building reminded me of my Russian grandparent’s apartment on the Grand Concourse in the Bronx. It was on one of those wide, grand old boulevards in Brooklyn, a neighborhood that had seen better days. The hallways even smelled the same as my grandparent’s building (old school New York apartment hallways have had so many stuffed cabbages cooked behind their doors that the smell will probably never leave). It was apparent the apartment was being cleared out. The living room’s long wall was occupied by the stereo equipment, in the Danish Modern style that dominated the console designs of that era. The Brociner corner horns were placed, no surprises here, in the corners. They were designed to use the corner of the room to extend the horn inside the triangular cabinets and create even more bass. Clever design, acoustically and aesthetically. They looked great, although the finish needed some spiffing up after more than half a century.  My friend got the system working and we listened to them, I don’t remember what music it was, but it was very, very good sound. I was impressed. My friend bought the system on the spot. I was happy, I figured I’d get to listen to them at one of his residences.

My friend is an audiophile with a capitol A. Real audiophiles love audio equipment, they also love trying new things, and that means that things already tried must go at some point. The next thing I know, I own the Brociners. I couldn’t resist. Some day OMA may make a speaker like these, so I’m calling it a “reference” acquisition. None of this actually is the point of my blog entry, except for what happened next. I got an email from a man identifying himself as the son of the original owners of the Brociner system. He went on to inform me that the system made such an impression on him as a child that he became an audio engineer and has had a career in pro audio of 42 years so far. And that the system was featured on the cover of Audio Magazine in Feb. of 1962. Sure enough, I looked up Audio Magazine online, and the cover of the magazine was indeed those Brociners, and in fact it was EXACTLY the same apartment I’d entered a few years before with my friend. NOTHING had changed, it was a veritable time warp, a vault or, more morbidly, a crypt.

What struck me about that cover was how you would never see that today. I subscribe (yes, I’m admitting it) to both US audio magazines and often look at their overseas counterparts, and I have never, ever seen an audio system in someone’s home on the cover, and I don’t think I’ve ever seen such a picture inside the magazines either. Why is that? The covers are always a single component which you are supposed to buy and almost always the manufacturer is an advertiser in the magazine. But why would you never see a pic of a room with the audio gear in it? Perhaps because of the guilty recognition that no one except the hard core subscriber base would even care. Audio equipment does not occupy the same place in our culture as  it once did. Audio equipment is no longer designed with the understanding that it is part of interior decor. It is designed as if it were an isolated thing, not part of a larger whole.

Mid century modern is now shorthand for a highly sought after form of modernism in architecture and interior design. Audio equipment was designed to fit that look. It was expensive, (the Brociner was nearly $500 each in 1957, almost $5000 in today’s dollars) and an audio system conveyed status, culture and wealth. It was big, it was beautiful, and along with a TV, it was something you were proud to have front and center in your living room.

Today even manufacturers of $100,000 speakers, which tend to be large, go to great lengths to make the front baffle of their speakers as narrow as possible- the result is tall, skinny and deep. This is a very bad idea acoustically speaking, but it does address the unspoken fear in the industry of people not wanting to look at a speaker in their living room – at all. They are in effect trying to make a very expensive thing disappear, which is sort of insane. This is the space audio equipment occupies in our culture today, guilty fetish objects, trying to disguise themselves because no one loves them. A pity.

The engineer son who contacted me asked if he could come over and listen to the Brociners. He had not heard them in decades. Of course I’ll oblige. I love the idea that a little kid is so blown away by the stereo system in his family living room that he dedicates his life to reproducing sound and music for others. I hope that happens someday to a kid who grows up with our speakers.