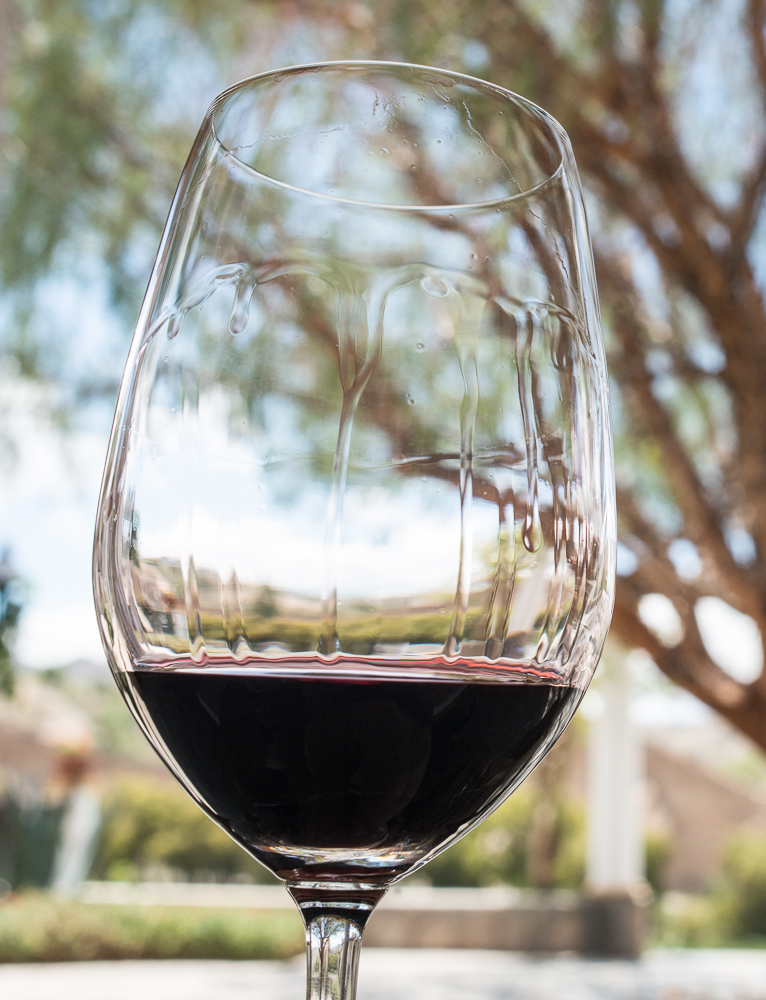 I’m in Argentina. It’s supposed to be a break from work, but I’ll confess that I met with a person in the industry today. He told me something interesting, that he doesn’t really trust his ears when it comes to “high end” audio components. He wants to audition them side by side. Then you really know which is better, he said.

Of course this is impossible in Argentina as it is almost anyplace else. To do real side by side, A/B or A/B/C comparisons (even better if they were blind) is an extremely expensive proposition and you almost never see it done commercially.  But it got me thinking….

The main reason this fellow did not trust his ears is that when he went to shows, what he heard from room to room at CES, CEDIA,  was such similar sound that he thought the differences were so minuscule they would only be borne out through a direct comparison as you might make with TV’s or projectors (and with speakers this is much more difficult to do, because there are many more variables involved with attaining identical SPL, amplifier matching, cables, etc). He did not trust his own hearing, in short, because all the stuff he heard sounded the same.

I like wine. The first time my wife and I came to Argentina was in 2004, and we went to Mendoza, which is the Napa Valley of Argentina. It was virtually impossible then to find any small wine producers- almost all the vineyards within striking distance of Mendoza were huge affairs, producing what I would call very commercial wine. We left disappointed. My feeling about Argentine wine was that it was a victim of the international market. Great wine is a product, of course, but it is also something far beyond that.

Globally, Argentine wines have been a big success story in the last decade, especially considering the rest of its economy. And there are a lot of new, small wineries here, maybe not as small as in Europe where people may have a vineyard of only a few acres,  but still, this is a good thing. I found a great little wine shop in Buenos Aires, which also is a book store (a very cool combination, and they are serious about both) with a highly knowledgeable proprietor who was more than willing to spend over an hour going through his offerings, to try and locate bottles from producers which might interest me.

I ended up with a bit more than a case of wine (i.e. more than 12 bottles), all from different, small producers, different grapes, regions, altitudes. Not just Malbec, but Petit Verdot, Cabernet Franc, Tannat and Bonarda. And as I sampled these wines, I realized I was really just drinking one wine. A wine all these producers aspired to, because it would give them, hopefully,  a plus 90 rating on the Wine Spectator, Wine Advocate or other international rating system. A wine with too much fruit, too much alcohol, overly extracted, basically too sweet (residual sugar) unbalanced, heavy and only good with a grilled steak.  It actually became kind of a joke- no matter what I opened up, it tasted the same.

Economic globalization has generally been a great downward leveler. Especially with products or cultures which are unique, or which you might say express a point of view. Countries like Chile and Argentina, which never had a fully developed high quality wine industry are now stuck producing the sweet, fruity, alcoholic wines that uneducated American and other 1st world customers want, probably because it reminds them of the Coca Cola they had with meals before they discovered wine. There is an alternative, of course, like producing  wines such as the best of those from the Rhone, Loire, Languedoc, Piedmont or Mt. Etna, etc. But these great wines are not mass market wines, they are very individual. Argentine producers don’t even seem to know about the existence of these kind of wines, probably because they can’t even buy them in Argentina, with its devalued peso and isolationist government.

When the audio guy I spoke with today asked what our speakers sounded like, I told him they were entirely different from what he had heard at CES or anyplace else. They do not require careful A/B/C comparisons with other speakers because they might as well just be a different animal. If someone has never seen a deer, it’s hard to explain how it’s different from a cow. When you see a deer, you don’t need to put it next to a cow to understand the difference.

Audio today is just like the same uni wine problem I’ve found in Argentina. Loudspeakers look the same, sound the same, with an array of inefficient,  too small woofers and a dome tweeter in a direct radiator box with a narrow front baffle so that they “disappear.” Basically the same wine poured into bottles with different labels, with different prices which reflect little else but the efficacy of marketing.